Yes, Bocce Ball!  A fun, jam packed exciting lawn bowling game made popular in ancient times during the Roman Empire.  Summer is the perfect time for a rousing match, so Kitty decided to select the Winning Pattern Pyramid Entrant through a game of Bocce Ball!

And, since we have no idea how to play Bocce Ball, we made up our own rules!  Best kind of game ever. 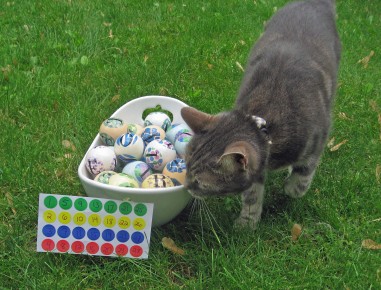 We had a total of 28 entrants, so numbers 1 to 28 were stuck onto 28 Bocce Balls.  A Winner’s Circle was set up along with a panel of Judges, to rule on any discrepancies in throws. 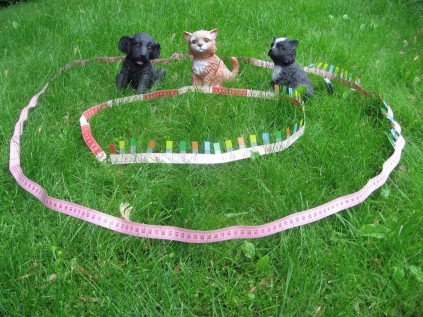 Winner’s Circle and Panel of Judges 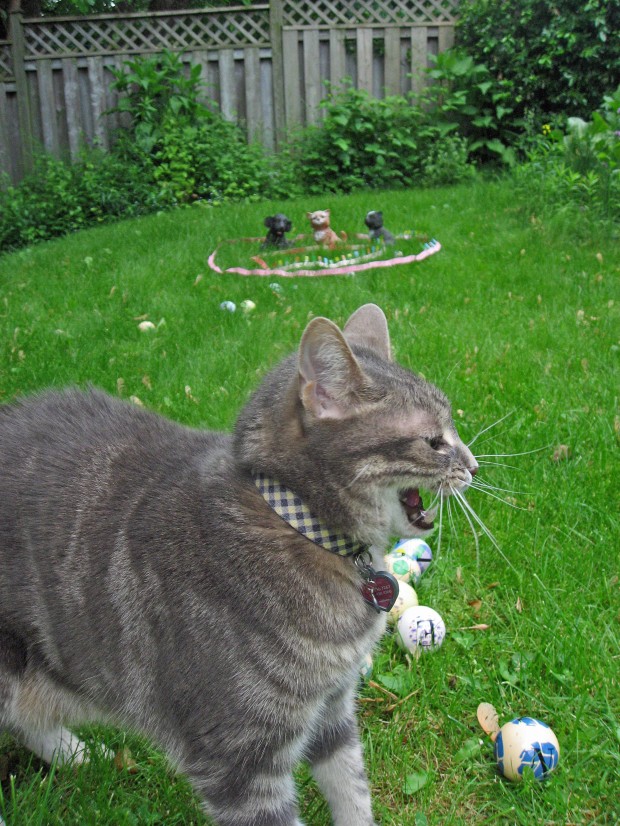 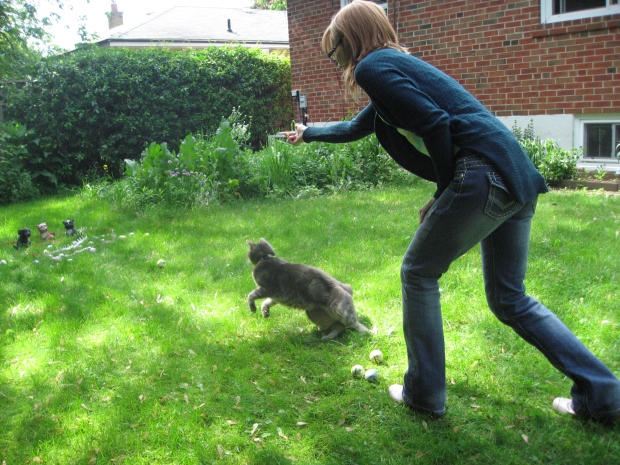 Go For It Kitty! 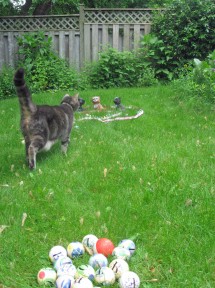 This way. Throw them THIS way.

Kitty takes full charge of the game, never letting any Bocce ball go by, without giving it his stamp of approval and padding after it, (in popular Canadian Curling style) to maneuver it toward the Winner’s Circle. 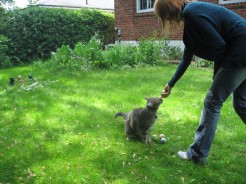 Each Bocce Ball Must Be Thoroughly Inspected by Kitty

Kitty inspects each throw, psychically willing every Bocce Ball to land within the Winners Circle.

Kitty impatiently awaits the release of yet another Bocce Ball. 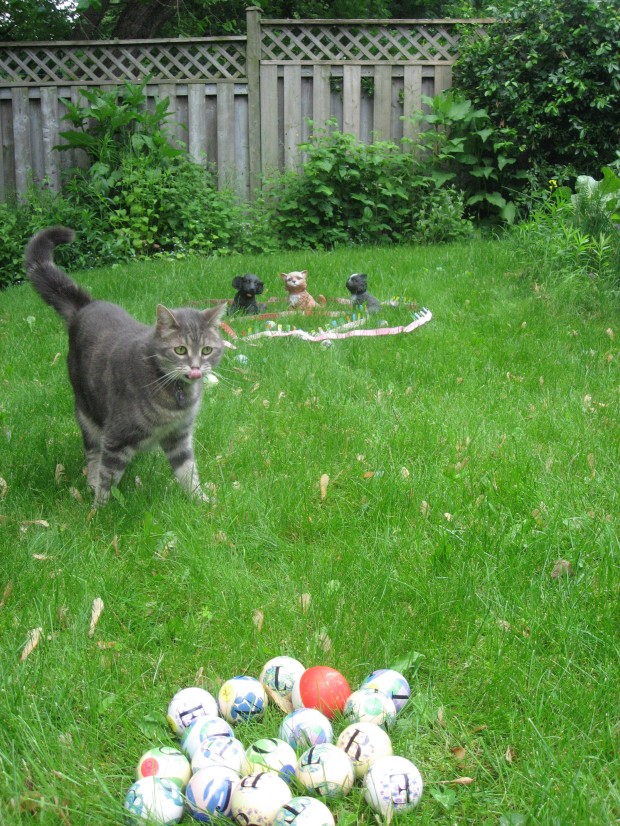 Throw Another One! THROW IT!!

Kitty takes pity on the ball players and opts to offer up some strategic advice for throwing the Bocce balls. 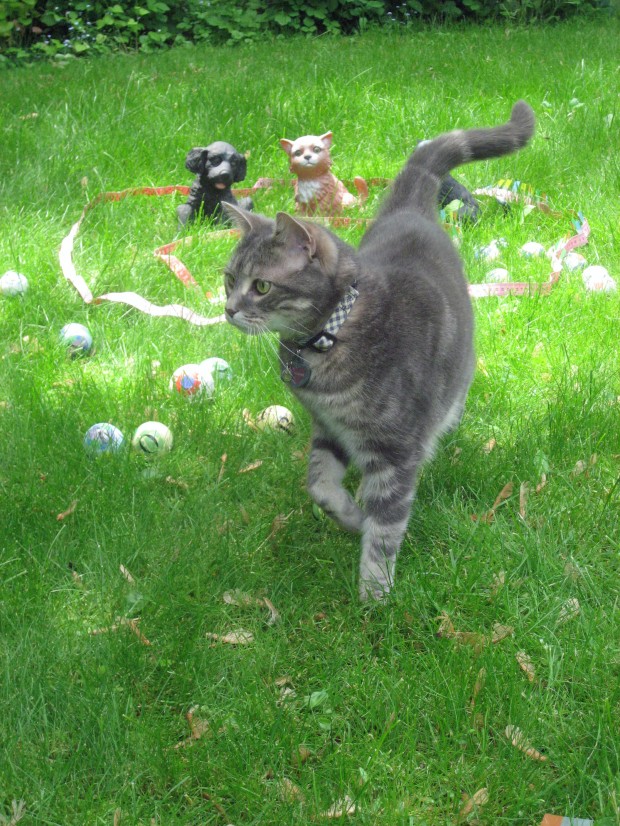 “Throw it a little more to the right. The right!! Not YOUR right, MY right! That way!”

Oh my goodness!!!  Upon Kitty’s sage advice, the game begins to pick up!  Miracle upon miracles!! One Bocce Ball finally enters into the Winner’s Circle!!!  Immediately after, a second ball quickly follows suit. 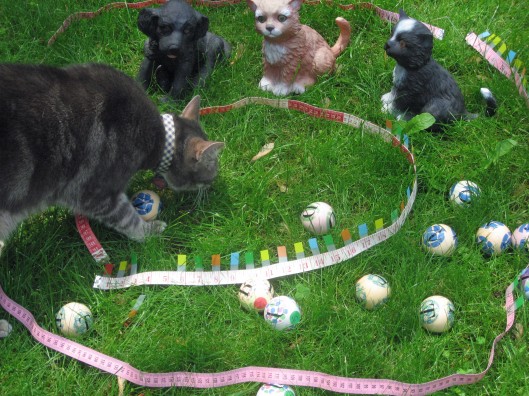 The excitement is palpable, Kitty is duly impressed! And, it’s hard to impress Kitty. 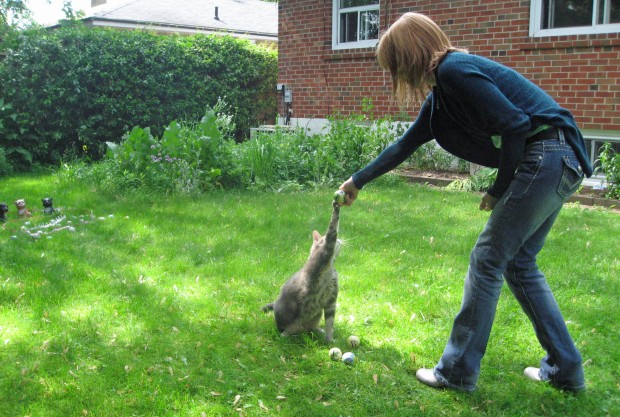 Wait!! What’s this??  A third Bocce ball enters the coveted Winner’s Circle.  The judges are bowled over!  (Literally. I had to set them back upright a few times….) 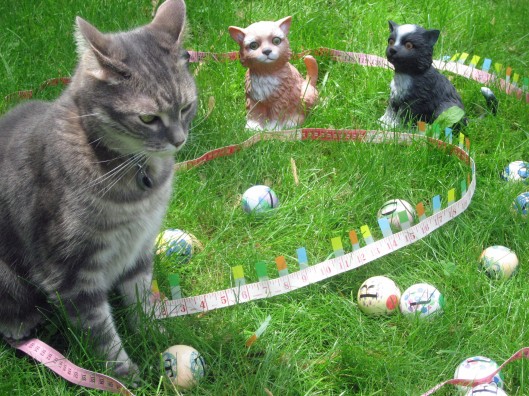 Three Bocce Balls Enter the Winner’s Circle. Kitty and the Judges are overwhelmed.

Ah, but now, which of the three is the winning Bocce ball?  Lucky for us, Kitty is able utilize his astonishing powers of intuition to sniff out the winner! 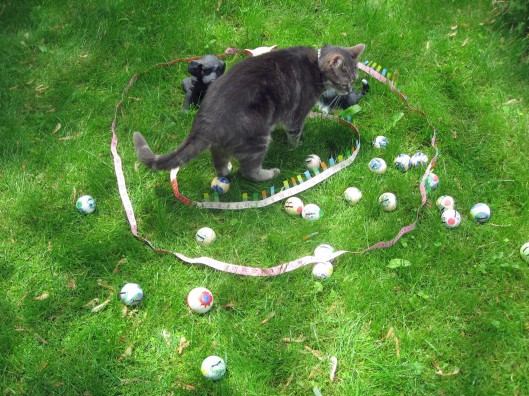 He circles and circles, he is practically vibrating, his spidey senses are tingling.  He peruses and paces….Honing in, getting closer….. 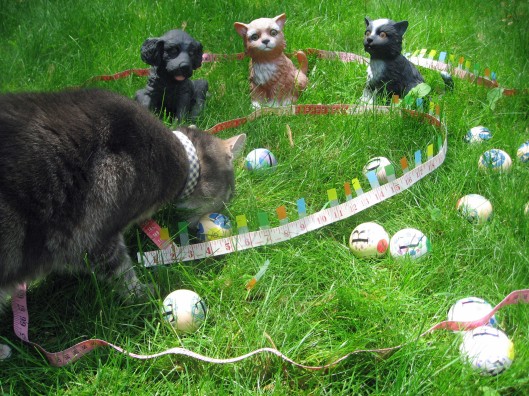 “Yes, I’m sensing THIS is the winning Bocce ball.”

And, amazingly, he does it!! 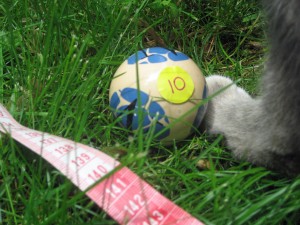 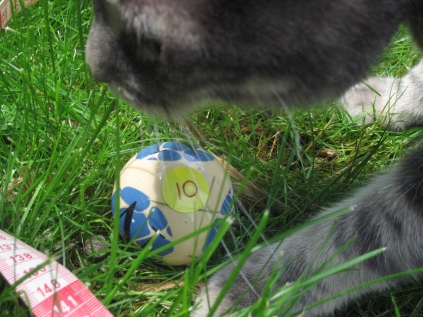 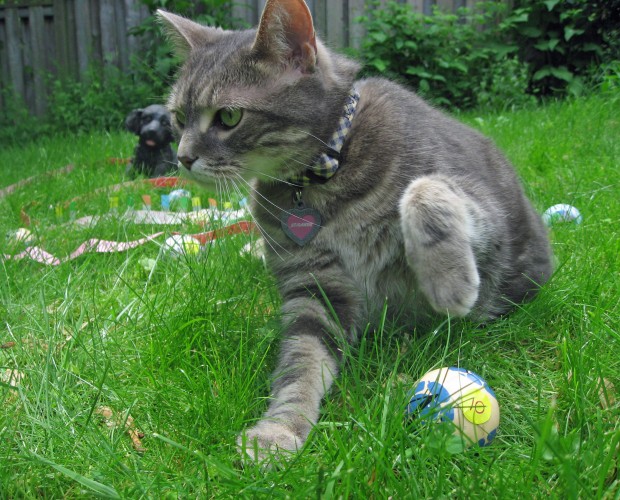 Fiona Parker from Diary of a Chain Stitcher.

Congratulations Fiona!  Kitty and I are very happy for you!!

Please email me with your specs so that I may get the Pattern Pyramid to you! 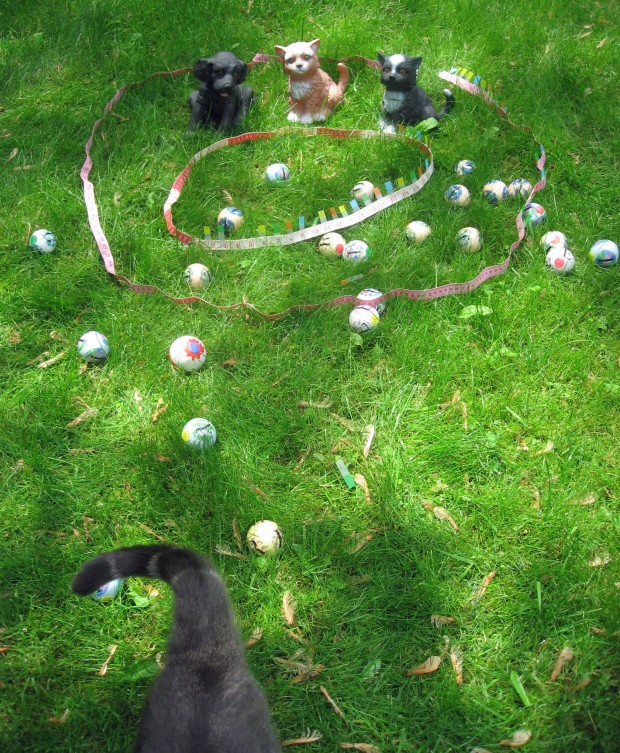 “My Work Here is Done” 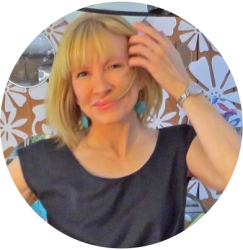 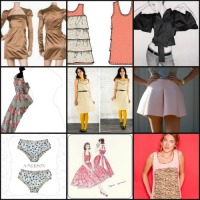 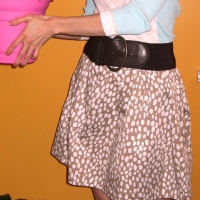 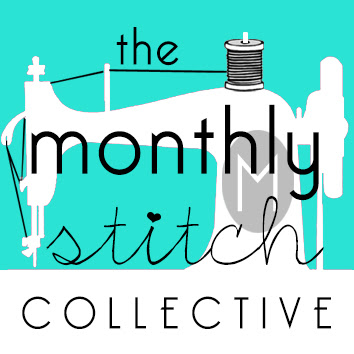